Goods and service tax is a tax for the majority of products and services sold for domestic consumption. Consumers pay the GST through the GST Return, and businesses that sell the products and services are responsible for remitting it to the government. GST late fee is a sum assessed for filing GST Returns after the deadline, as stated in the GST Legislation. When a GST Registered business misses the deadlines for filing GST Returns, a prescribed late fee will be charged for each day of the delay.

The ITC (Input Tax Credit) available in the computerised credit ledger cannot be used by the taxpayer to pay the late fee; instead, the late fee must be paid in cash. When nil returns are not filed on time, a late fee is also charged. One must still pay a late fee even if there are no sales or transactions and no GST due to report in the GSTR-3B.

GST late fee is determined based on how many days have passed since the due date. Three days after the specified due date of July 20, 2022, the GSTR-3B GST return is due on July 23, 2022. The late fees must be paid in cash and will be assessed for a three-day period.

Are liable to CGST law's late fees of INR 100 per day and SGST law's INR 100 per day. As a result, a total of INR 200 per day is applicable until late costs are paid.  A particular financial year's maximum fine cannot be greater than 0.25 percent of the taxpayer's total revenue.

Must be submitted within the allotted time frame even if the tax authorities do not need payment of the GST return amount. You will be assessed a day late fee if you file your NIL returns after the deadline. The CGST Act levies a daily fee of INR 50, while the SGST Act levies a daily fee of INR 50. Late filing of NIL returns is charged a fine of INR 100 each day up until the date of fee payment.

The CGST Act and the SGST Act both levy late costs and fees of Rs. 100 on the taxpayer if the Non-Annual GST return is not submitted on time. A day of GST late fee of INR 200 is consequently assessed. This fee will accrue daily until the returns are filed and the late fees are paid. No more than INR 5000 can be collected in total. The per day and maximum amounts apply even to interstate shipments of commodities.

If GST is not paid by the due dates for filing a return, interest is due at the following rates:

Tax paid after due date: 24% per annum

The Interest has to be calculated from the next day on which the tax was due.

Thus the government has levied interest and late fines to encourage timely tax collection and reporting. The GST Portal automatically accounts for any delay in the GSTR-3B, and no return is submitted until payment is received. Any waivers are returned to the Cash ledger and are available for future use by the taxpayer.
Automatically calculated late fees are included in the GSTR-3B for the next month. On the other hand, interest must be manually calculated and submitted for payment on the GSTR-3B. Late fees and interest must be paid in cash individually for CGST, SGST, and IGST. GST late fees cannot be settled with input tax credits. A challan is needed for both online and offline GST payments.

What is credit transfer document in GST?
Is GST registration mandatory for E-commerce?

‍Everything You Need To Know About Index Funds

What is E-Invoicing under GST?

What is a revised invoice under GST? 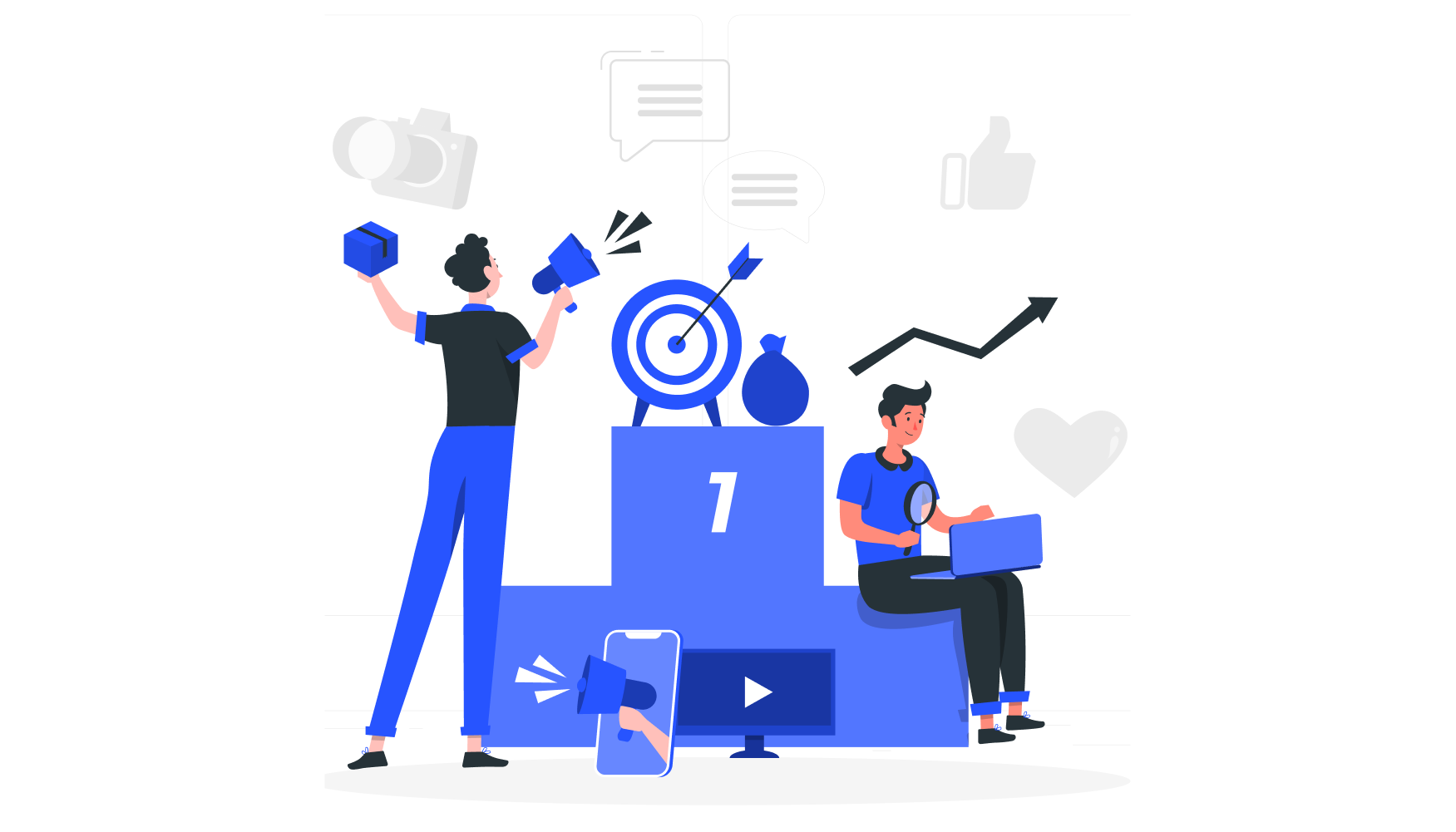 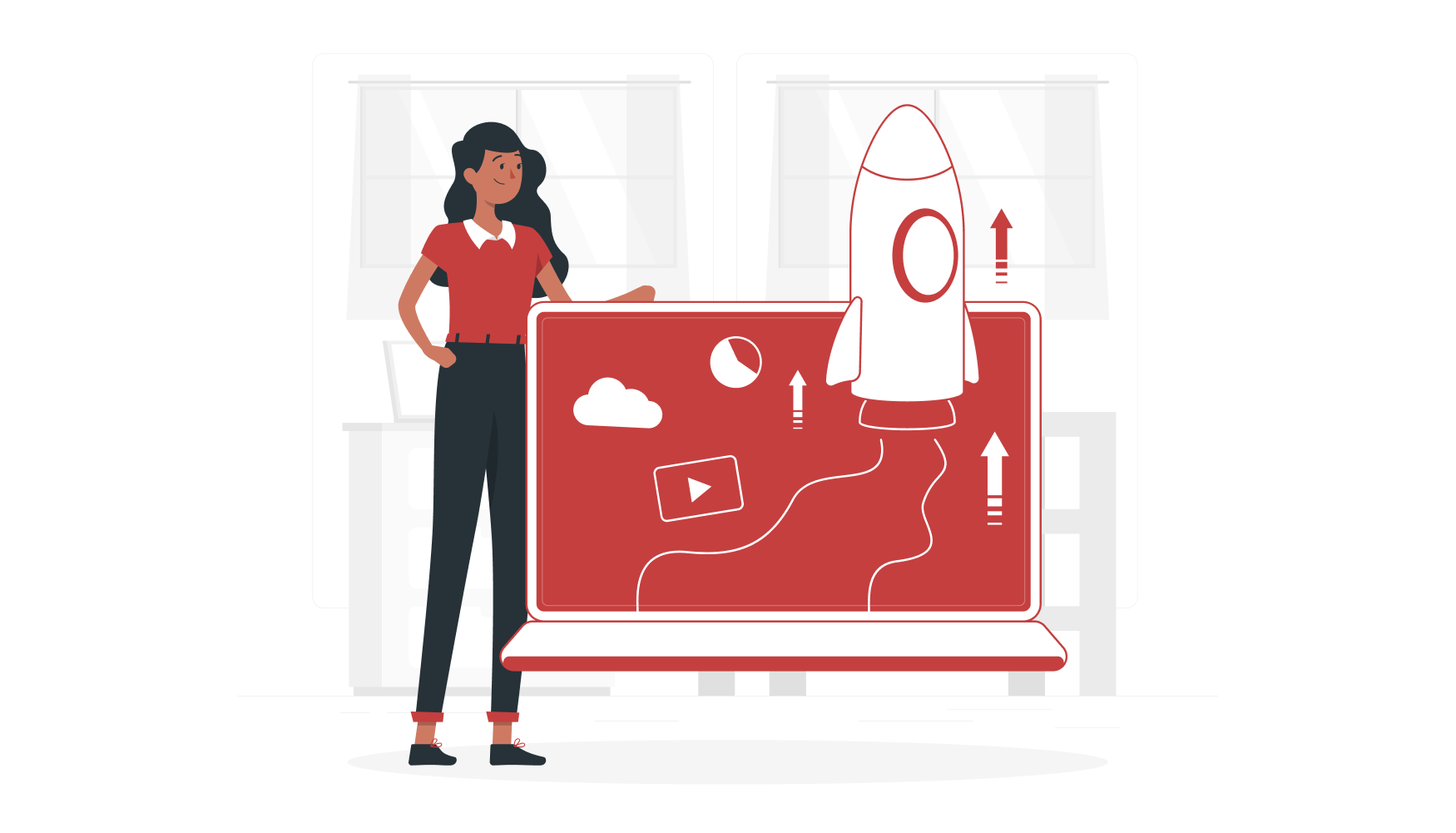 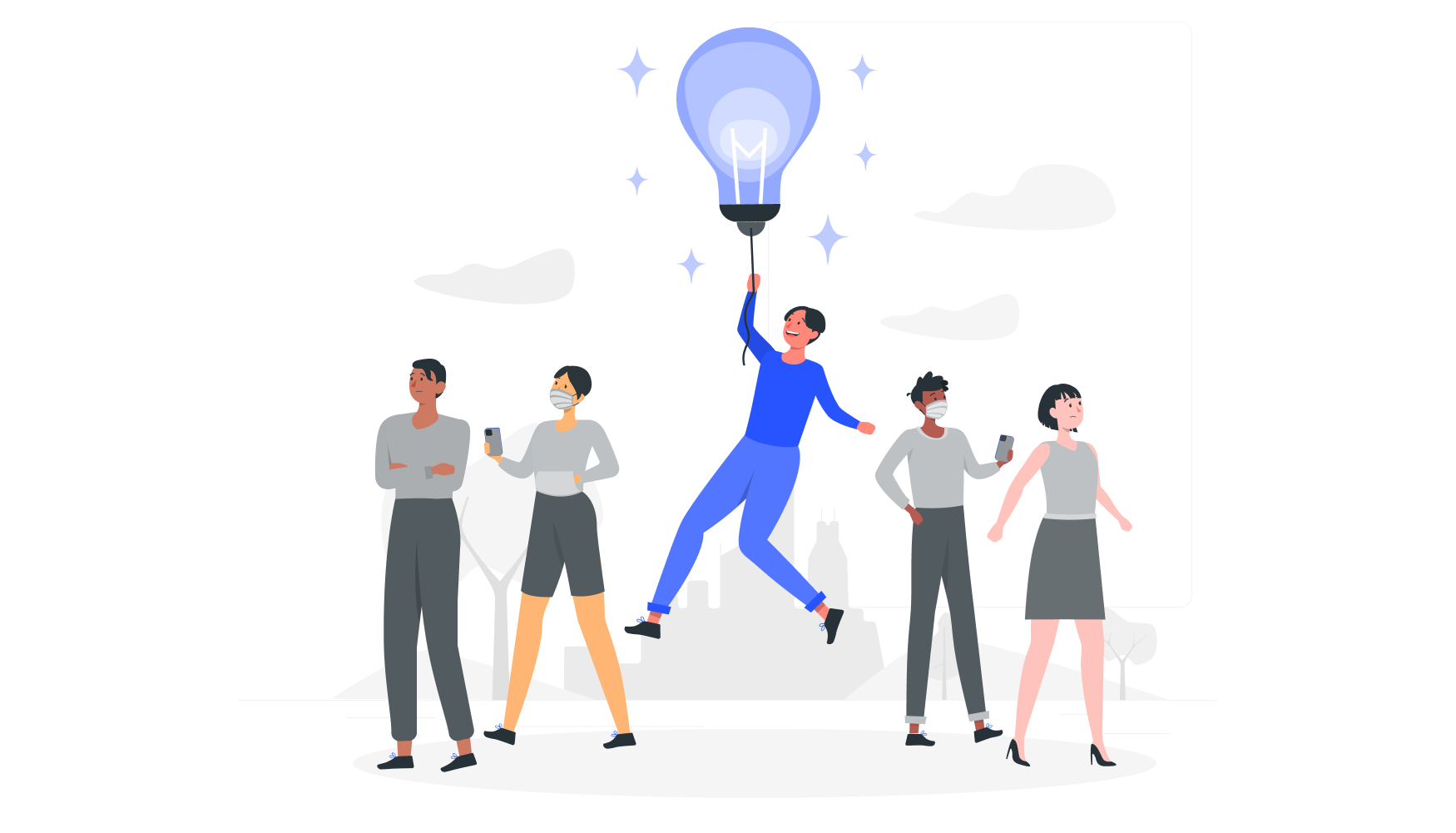